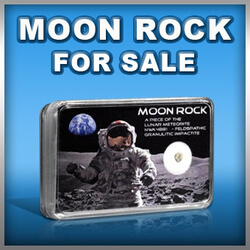 Description:
Own the Moon - Authenticity is guaranteed for each piece of the Moon Meteorite Rock, which contains a genuine specimen of lunar meteorite.Meteorite Name Designated: On the front of the Moon Rock display where the Moon meteorites were found, the name may be followed by a number or designated by the Meteoritical Society used by scientists and collectors. Authenticity is Guaranteed: The enclosed samples of Moon Rocks are approximately 12mg that are real Moon Rock according to the standards of the Meteoritcal Society, London. The Moon Rock box has a high resolution artwork. This art work may vary in design and is approximately two by one inch in size that can be opened, to touch your piece of the moon!

People Who Liked This, Also Liked 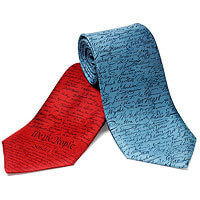 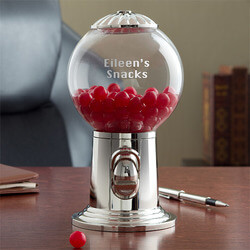 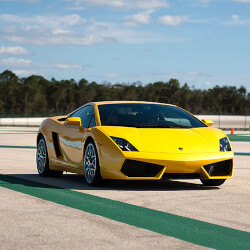 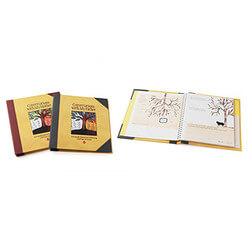 Conversations With My Father And..
$15.00 @ Uncommongoods.com 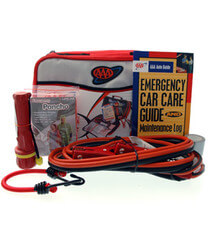 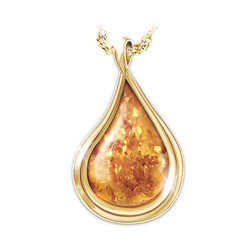 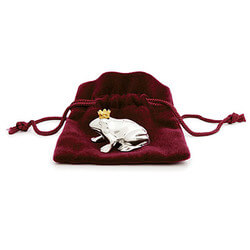 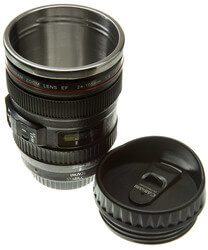 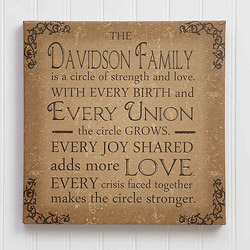